Westlake Lausanne is led by a plurality of elders. Their primary purpose is the teaching, pastoring, guarding, leading, and caring of God's flock. 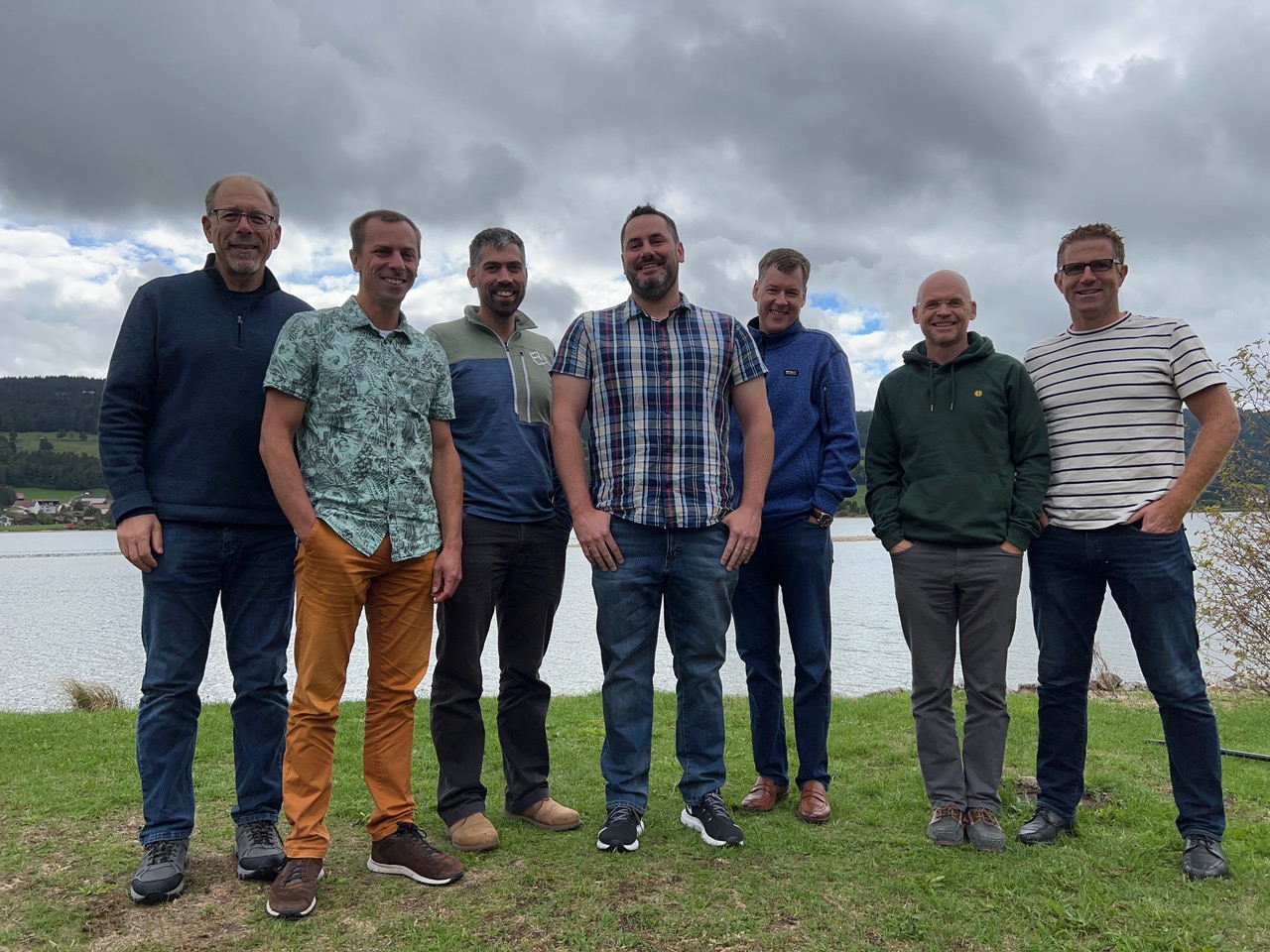 John is married to Hannah and they have two sons. John is English and Swiss (which is kind of useful). He is a civil engineer and works for the City of Lausanne... so you know who to blame for all the roadworks.

Geert is married to Marielle and they have three daughters. His favourite colour is orange, and no one can pronounce his first name properly. Which means he must be Dutch. He is a consultant in sport and development.

Martin is married to Su and they have four daughters. He is British and has been the pastor of Westlake Lausanne since April 2008. Before this he was a medical doctor specialising in neonatal intensive care. So unless you weigh less than 500g you are better off asking Su for medical advice.

Tom is married to Karen and they have a grown-up son and daughter and four grandchildren. Tom is American and Swiss and professor of Chemistry, having been Dean of Basic Science, at the EPFL. A man of his age should really stop playing basketball.

Christoph is married to Carla and they have two sons. Christoph is German, Carla is American. What a combination. Not only that, they both work for international football organisations. Could The Beautiful Game be in more, ahem, competent hands?

Rhys is married to Keturah and have two sons and a daughter. Rhys is Welsh and, perhaps unsurprisingly, can sing. He has been our Youth Pastor since 2019, having previously served in London and Hong Kong.

Rob is married to Lisa and they have two grown up children. He is President of a local international manufacturing company. Originally Canadian, he has moved to Switzerland from the US. That's what you call progress.

Pay careful attention to yourselves and to all the flock, in which the Holy Spirit has made you overseers, to care for the church of God, which he obtained with his own blood.  - Acts 20:28