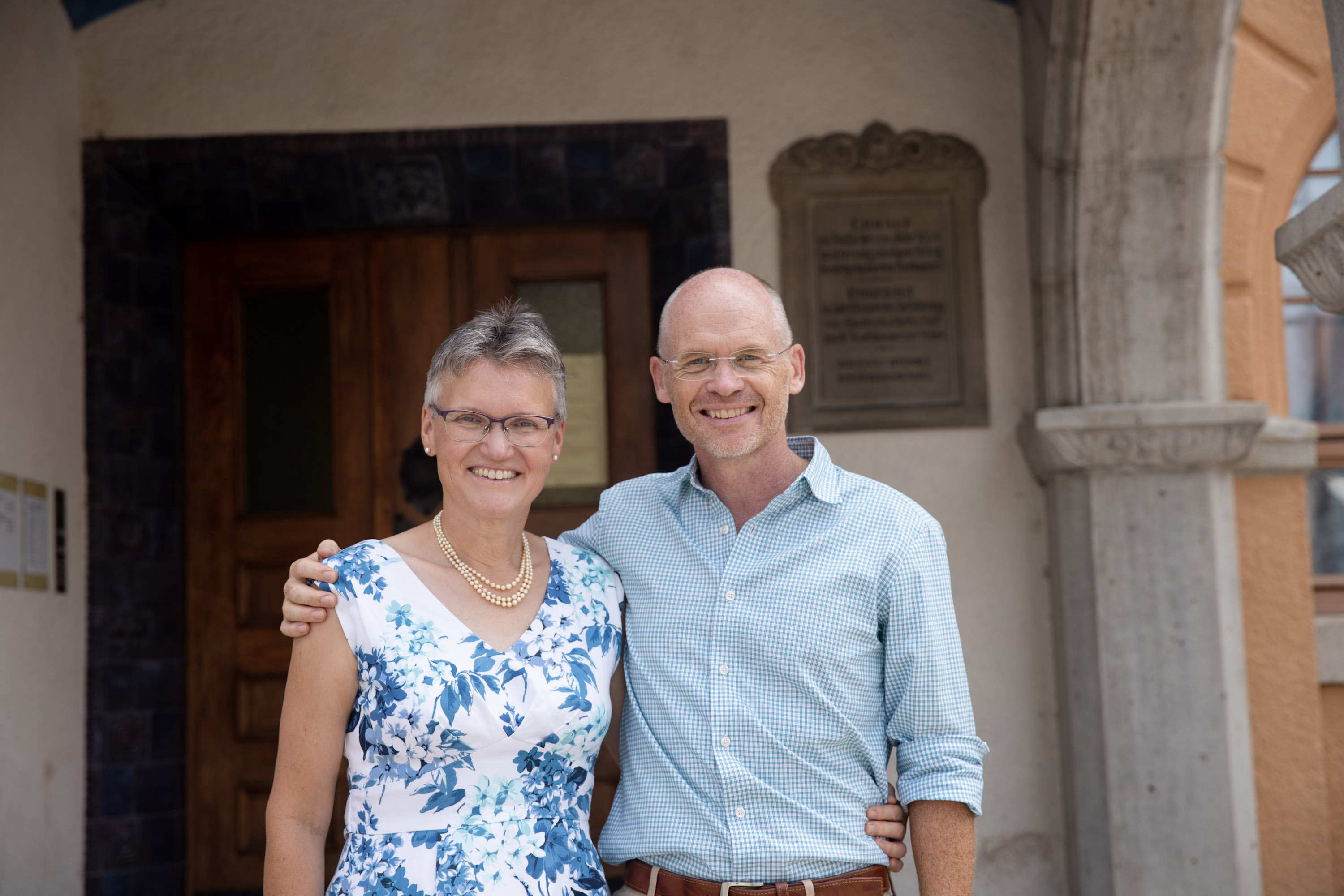 Martin is married to Su, and they have four daughters and two sons-in-law. He is British (a southerner), and studied medicine at Cambridge University. He subsequently trained in Neonatal Intensive Care, before becoming a Consultant Neonatologist. In 2008 Martin left medicine to become pastor of Westlake Lausanne. He holds an MTh with the Wales Evangelical School of Theology. He is delighted that he has managed to persuade his girls to enjoy watching rugby nearly as much as he does. 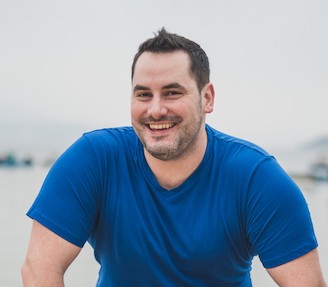 Rhys is married to Keturah, and they have two boys and one daughter. Rhys is Welsh. Being Welsh, it took him a while to find his way to Switzerland - including stops at London (London City Mission, and All Souls, Langham Place) and Hong Kong - where he was also a youth pastor. Rhys can sing. That is more than can be said for many Welshmen.

Hazel is Indian and British. Her husband is mad mad about coffee. Their daughter is mad about drums. Hazel, however, is surprisingly normal, and, with a background in business administration, how could the church be anything but a finely-tuned organisation? 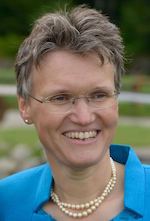 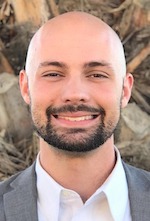 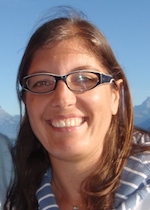